Could it be that the idea, and even fear of, meaninglessness and death are both necessary for creative processes. And that meaning historically speaking has been to be seen by (a) god and that in the modern world that has been reduced to just seen, by anybody. And could that mean that the possible death of identity is a modern memento mori? Could explain things I guess. 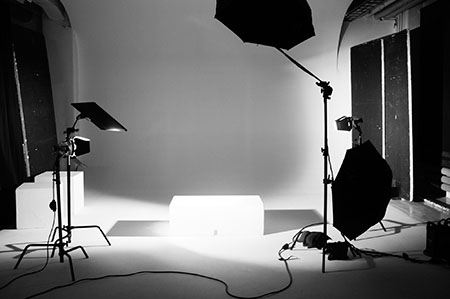 The simplest of lights. Just waiting for the model. 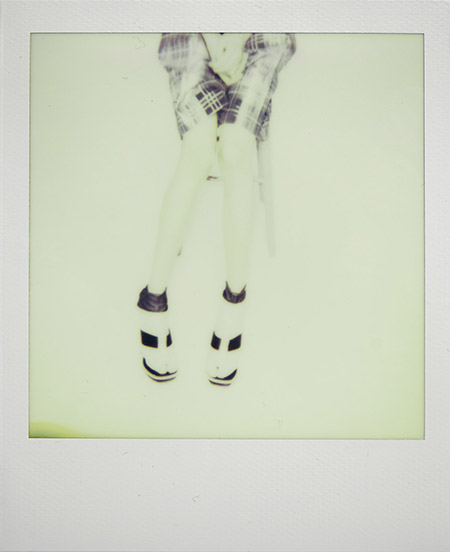 Im not very keen on the fact that when you buy polaroidfilm these days it looks like a crappy instagramfilter. Well. Its still fun anyway. 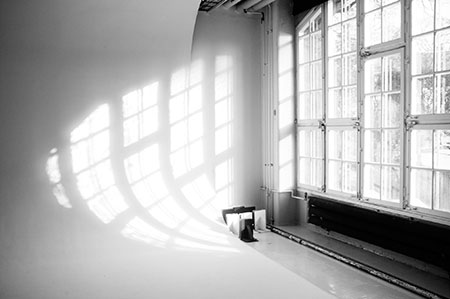 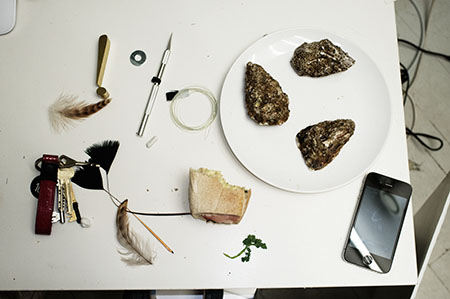 Still life in the making. 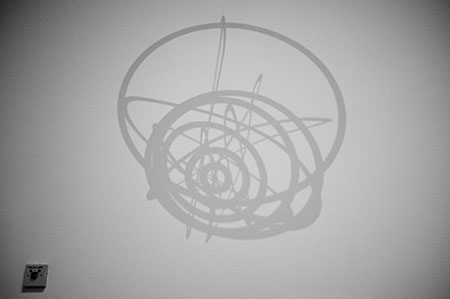 Aleksandr Rodtjenkos Spatial construction no 9 gets me every time. Brilliant.

Listening to The Monk and shooting some stills. 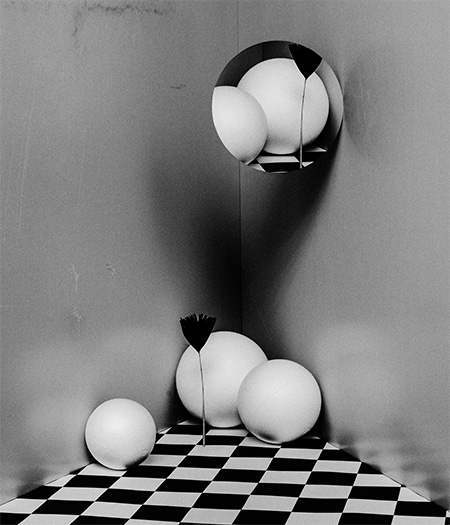