I got John Rawlings book ’30 years in Vogue’ from Hans and Linda. After reading for 20 minutes I had to shoot something. Hows that for inspiration! It beats any drug in the world. I wish I were born in the 20Â´s (and had a contract with Vogue…) 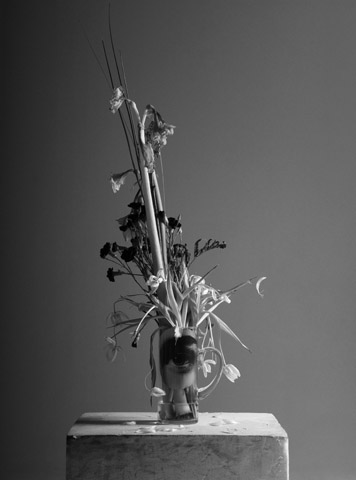 A late change of plans. Instead of taking an early Christmas vacation I was booked over my ears. Wonderful, I really dislike Christmas and there is no excuse like work. Will miss the Bon-party tonight though. A lot of old friends I rarely see are going. On the bright side you can practice a bit of composition when everything is set up and you are waiting for the stylist to arrive. 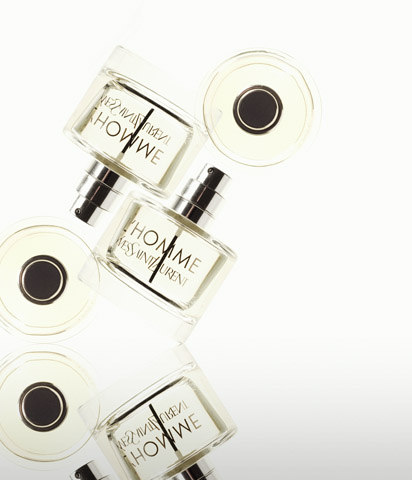 Did this ad for +46, the Swedish fashion trade fair/happening. We shot something like 8 sets, made a collage, printed it, tore it up, shot it again, printed it, painted on it and shot it once more. Hows that for a process… 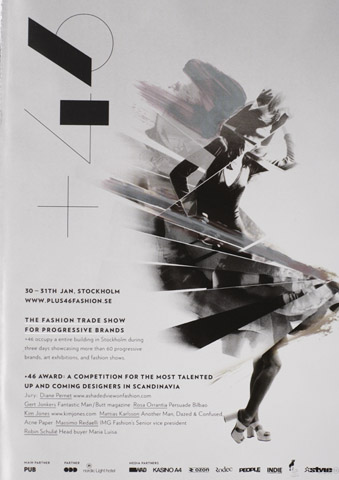 The guys at Culturedcode finally released the alpha version of their new software Things. It has exactly what I have been waiting for. Its fast, easy and makes organizing tasks a walk in the park. Wonderful. Its a great feeling, when you feel effective in a new way. Only thing to wish for now is a easy way to sync up the Iphone/touch. I’m sure its well on the way.

Other highlights of my week so far includes shooting some wonderful still lives with Stina, prepping for the friday shoot, and laughing my ass off when Sheldon dressed up as the ‘Doppler effect’* on Pennys Halloweenparty.

*The Doppler effect, named after Christian Doppler, is the change in frequency and wavelength of a wave as perceived by an observer moving relative to the source of the waves. For waves that propagate in a wave medium, such as sound waves, the velocity of the observer and of the source are relative to the medium in which the waves are transmitted. The total Doppler effect may therefore result from motion of the source or motion of the observer or motion of the medium. Each of these effects is analyzed separately. For waves which do not require a medium, such as light or gravity in special relativity, only the relative difference in velocity between the observer and the source needs to be considered. 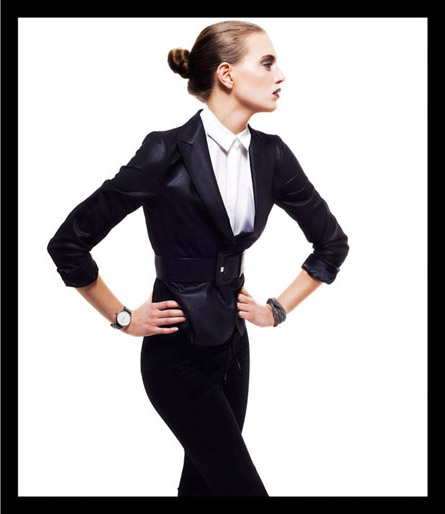 Some new images on the site. Styling by Paulina Liffner.

As Bon writes a really good story on neo-narcissism in their latest issue I feel that I can just agree. Right back at you Joachim, really good work there.

Its a funny thing this v.2 of narcissism, being based on networking, playing on our increasing need of endorphins to stay creative. I wonder if there is a limit, or a going back.

I sometimes miss the graphics. Photography is great but I still miss staying up late, putting letters together and moving them around on a page. So when a friend asked me to help out in a small project who were I to say no. Ha.

A new set of dailies for the time inbetween:

If you find yourself with two hours to spare you can always play with flowers. 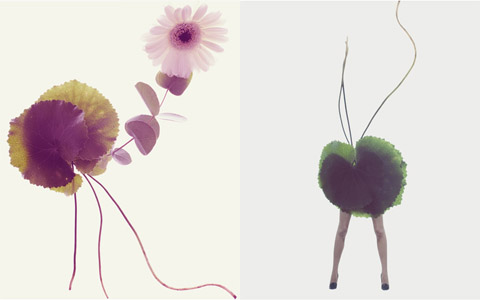