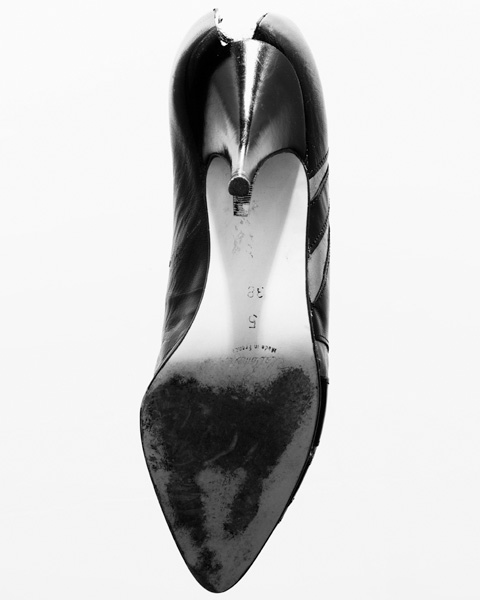 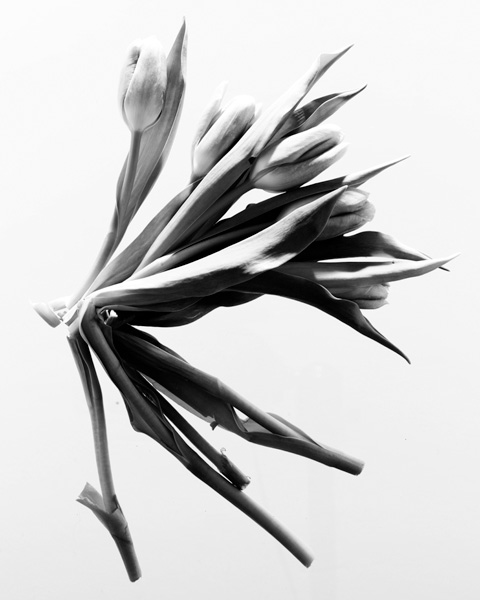 and the tulips are bending

This week there has been two art fairs in Stockholm. Market, which consists of more established galleries, and Supermarket, for a more alternativ scene. Market was good I think even though it felt a bit safe with a couple exceptions, one being a videopiece byNUG where he paints in the subway. When faced with the piece swedish cultural minister Lena Adelsohn Liljeroth is said to have left the fair saying ‘you cant have a dialogue with those people‘. (Link in swedish) Guess that pretty much sums up the political state in Sweden these days. The gallerist in question Andreas Brändström is somewhat stuck in the middle now as well. Last year he apperently saw a lot of angry faces in the swedish art world when he let the auctionhouse Bukowskis buy in as part owner, something the politicians should like considering the late talk of pushing art closer to companies (sponsors), but that displeased other galleries. Latest news is that the subway company is suing NUGs old school where he was a student when the video was made for 100k.

I cant say that I especially liked Supermarket that much. Was a bit to unorganized and cut-and-past-ish for my taste. (Go ahead, call me uptight) It sort of got me thinking on the institutionalist approach to art again and I suppose it might fit together. There is value in seeing art in a well estalblished gallery because the gallery is well established with artists that have a couple of exhibitions behind them. Simply because the ideas have been made public and discussed before. It doesnt mean that it is necessarily better than new art, just that it has an advantage in terms of its starting point. I need to remind myself of this from time to time when looking at art, and things aspiring to be art. 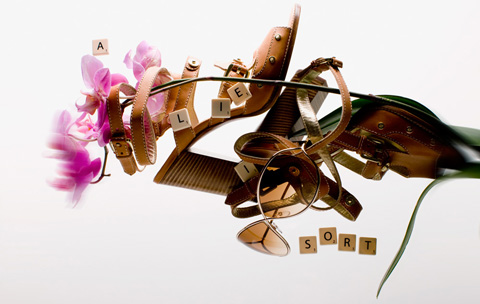 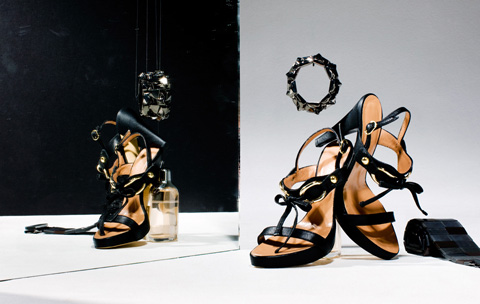 Seems we are getting closer by the minute.

Scanned some 4*5′ today. Its a very nice format to work with, it feels more natural than all the 35mm-ish digital cameras. Lets spend more time in the darkroom shall we. 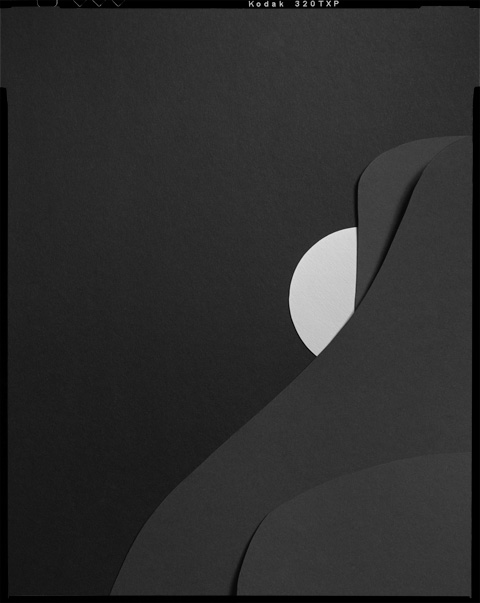 An old sketch about the nude. 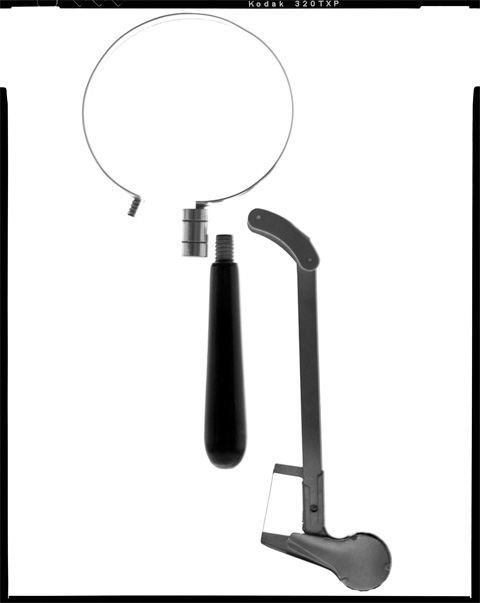 I bought a new Hasselblad the other day. Who better to try it out on than dear Corky. 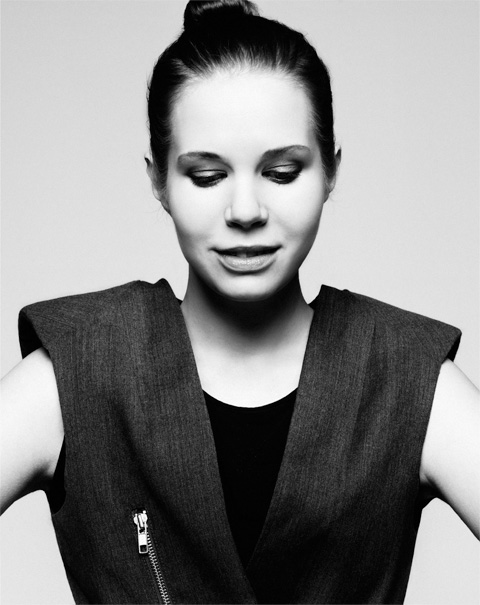 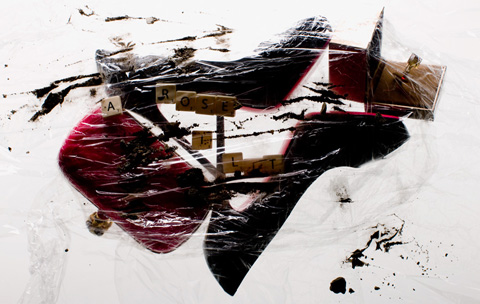 Clue: This is an anagram.

Oh, I forgot. This must be genius in one of its purest forms:

On Mars 11 an auction will be held at Auktionsverket in Stockholm. Parts of the Burén collection will be sold. Its one of the most comprehensive and well composed private collections I have heard of, after maybe Guggenheim and Saatchi of course. Its so funny, that feeling one gets when going through the catalogue. At first there is a desire to have, to own, then when it sinks in you don´t want to own it anymore, you just want to see it. Over and over again. The Modern Museum in Stockholm has one of my favorite collections, in part it reminds me of the Burén collection. The hours I have spent in front of Frank Stellas Claroquesi (1964) are many and have meant a lot. The artwork will be showcased between Mars 4-11, lets go there every day and see works by Yves Klein, Willem de Kooning, Jean Tinguely, Antoni Tápies, Marcel Duchamp, Robert Rauschenberg, Jasper Johns and Frank Stella to name a few.

A new feature this week. Lets post one image every day from my shoot for the latest issue of Dansk Magazine, the first one to get the references gets a free coffee at Capuchetta next to the studio: 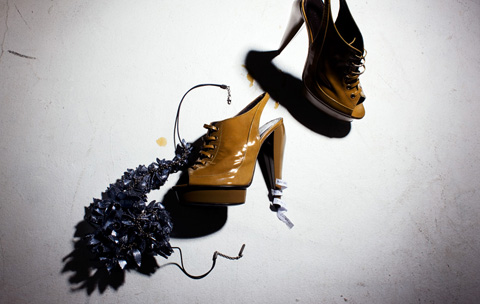 A hint: Twirled up on the heel is one of the most famous chess-moves ever made.

We went to an exhibition today, Corky, Carolin and I. The Nordic museum in Stockholm are showing fashion images from the 40´s up until today. My first impression was sort of negative. Of the 50 something images there were maybe 20 that I found interesting. The thing is that in the entrance there were a text saying that fashion photography is always about the clothes in the first hand and everything else in the second.* That would of course explain why there were not that much modern fashion photography in the show (except that of Carl Bengtsson and Mikael Jansson who are both very, very talented). A hidden premiss in the inner logic of the exhibition might be that modern photography, which very often has a strong sense of image to it, is to modern to fit in the mix. Might be that I am still young but I really would have liked to see some of that strong work from the 90´s up until today. From the magazines such as Bibel, Pop, and Darling, or early Bon for that matter with photographers like Camilla Åkrans, Robert Nettarp or John Scarisbrick to name a few.

The book however seems to be more interesting since it covers so much more, both in terms of photographs and texts, and will surely give a fuller conception on the history of Swedish fashion photography.

*This is of course very interesting. And quite a semantical question. Is the actual clothes always the primary value or meaning in a fashion photograph? I think it might be dependant on who is asked. For the fashioneditor/stylist? probably, for the photographer? sure,  even though one can suspect there are some artistic values weighing in quite heavily. I think it gets interesting when thinking about ads on fashion, which show clothes with a great sense of  image in them (branding), could we go as far as to suggest that there are monetary values in there as well at times? The answer to the question might be subjective. That might on the other hand lead to the all to familiar question about subjective definitions in art which risks becoming an empty word if left to open. (If anything can be art, then what isn’t? See the discussions on Institutionalism by Robert Stecker and others for possible solutions). My intuition tells me that a fashion photograph is a photograph that talks about fashion, not necessary showing it. One could imagine photographs without clothes still being fashion photographs if it shows a strong enough sense of image that still builds the brand in question (in advertising) or is talking about certain feelings or expressions in a collection or piece (advertising or editorial). Then it would still be about clothes, or about selling them depending on who you ask.